Get the latest updates, news and product offers via email 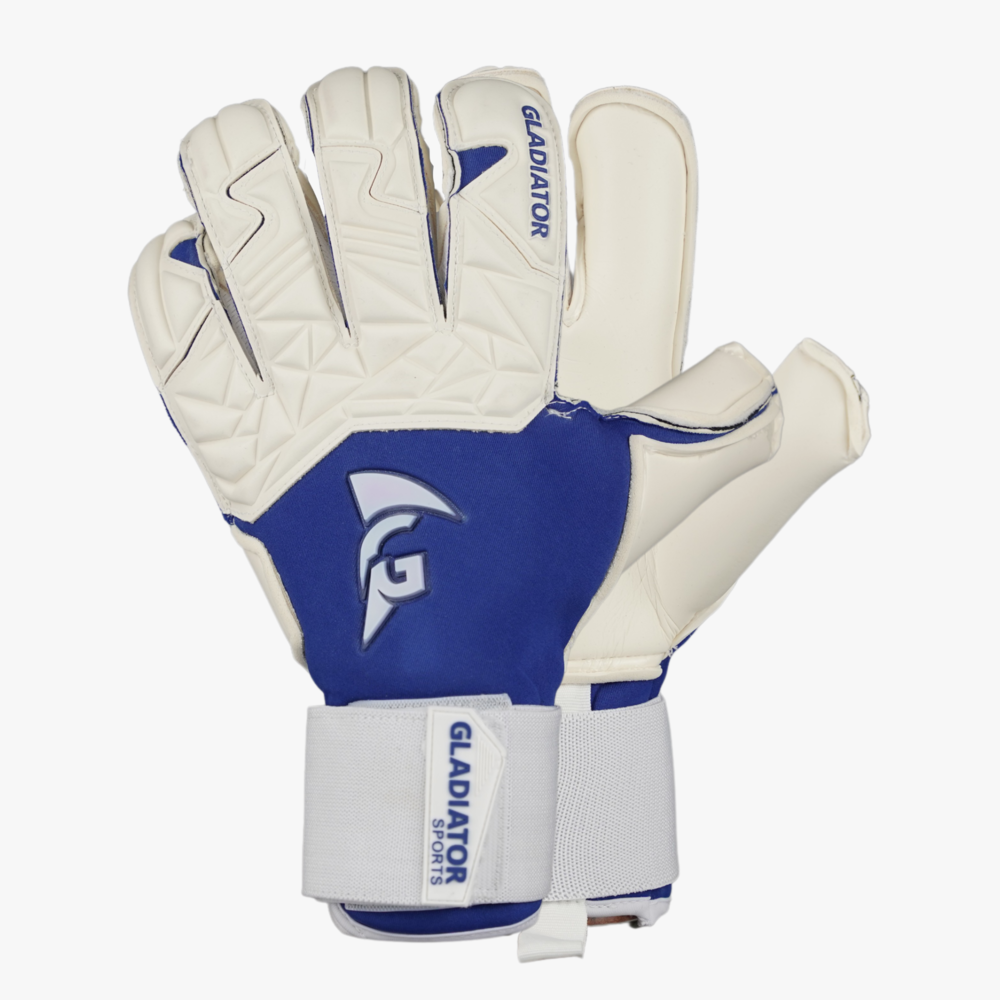 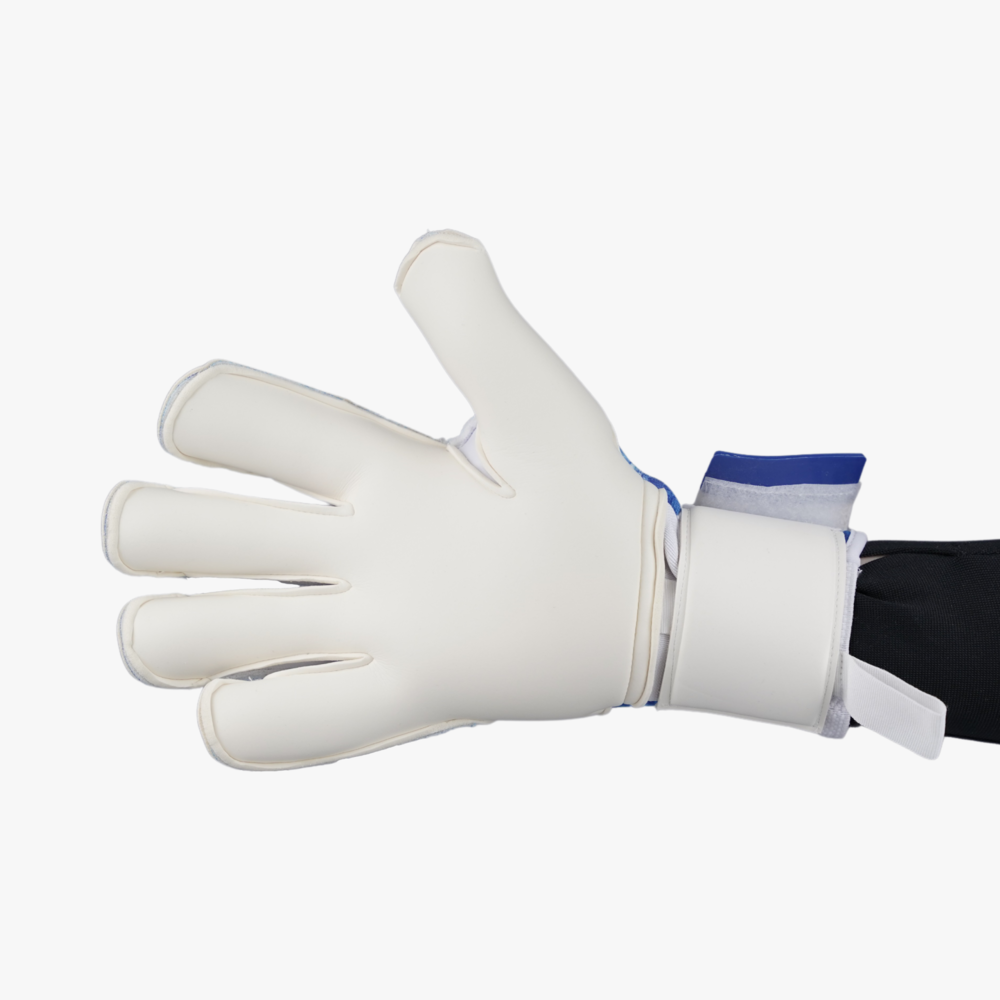 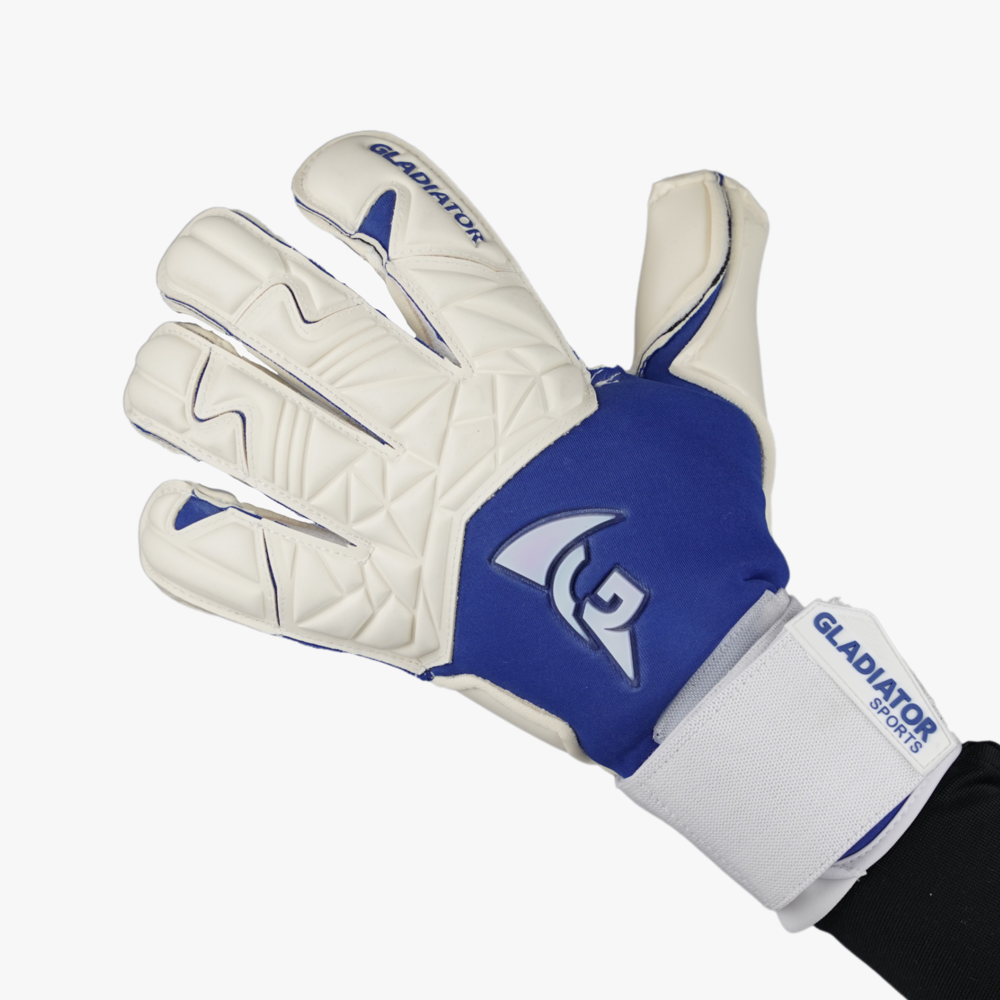 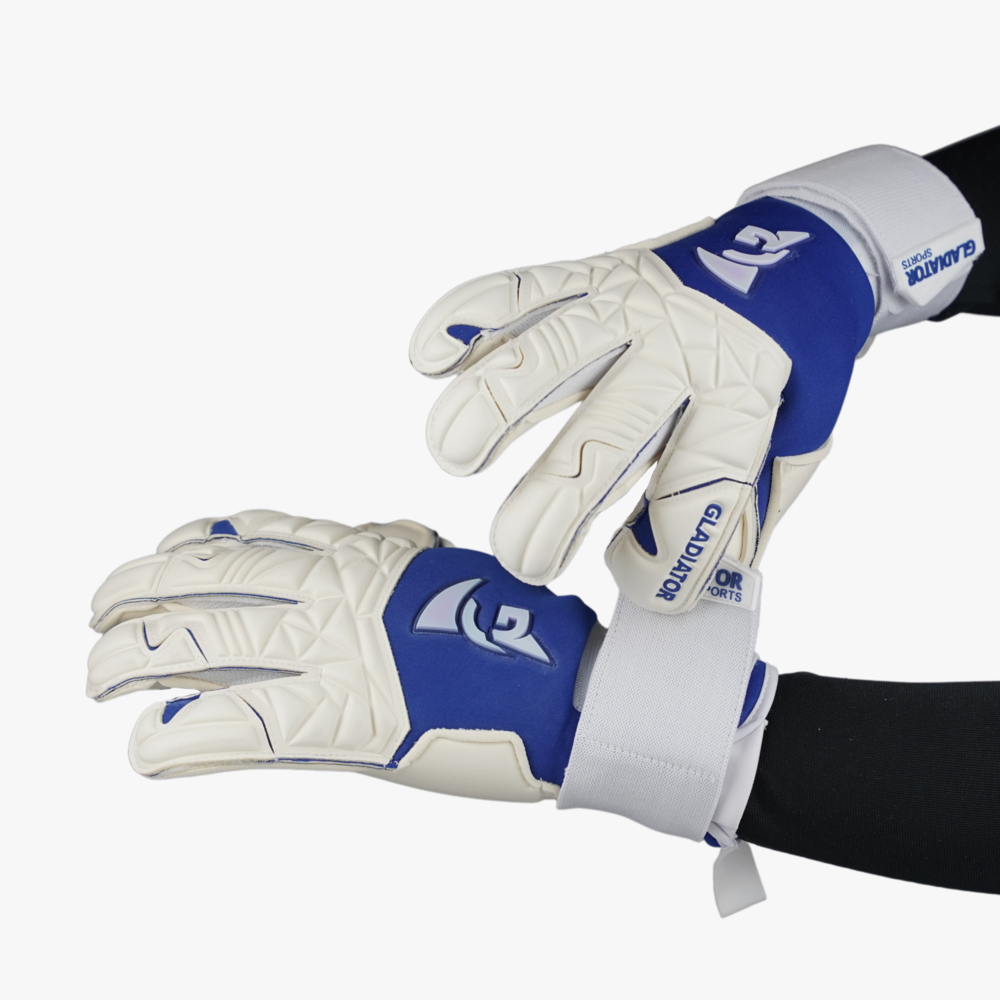 The Gladiator Sports BRMB Neo Goalkeeper gloves feature latex with good grip and an extra long wristband.
The grip is so good that several professional goalkeepers have played with these gloves during official matches. In addition, the latex also has a relatively long lifespan.

The Gladiator Sports BRMB Neo goalkeeper gloves have a so called "hybrid cut" fit, where the little and index finger have a roll finger fit and the middle and ring finger have a negative cut fit. The negative cut ensures that, in combination with the large grip surface of the roll fingers, the glove fits snugly around the hand.

For the wrist, this glove has an extra long and elastic wristband that is wrapped around the wrist twice. This makes it easier to determine how tight you want the wristband to be, and it also gives the wrist more support.

Close
Specifications
Close
Maintenance
Close
Follow @qeepers.nl on instagram
And be the first to know about the height of offers and winnings
Compare products
0
Start comparison